Two weeks ago I photoed in Pamplona this Volkswagen Polo TDI built in 2007 fron the local police. Although not a french police vehicle this is my humble tribute for Franck Brinsolaro, Ahmed Merabet and Clarissa Jean-Philippe, the police officers killed in the line of duty during the terrorist attacks in Paris last week. RIP to them and the rest of the victims. 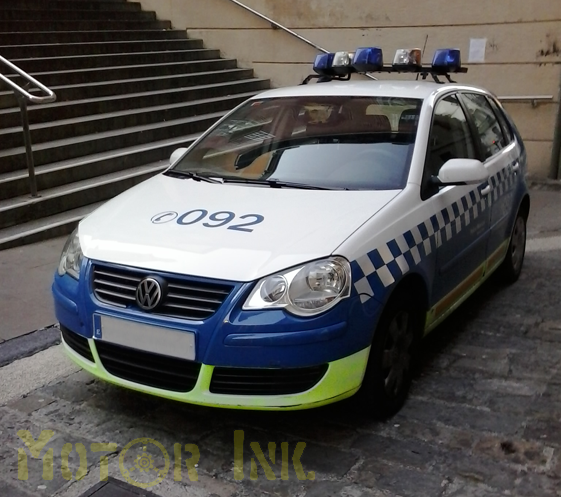 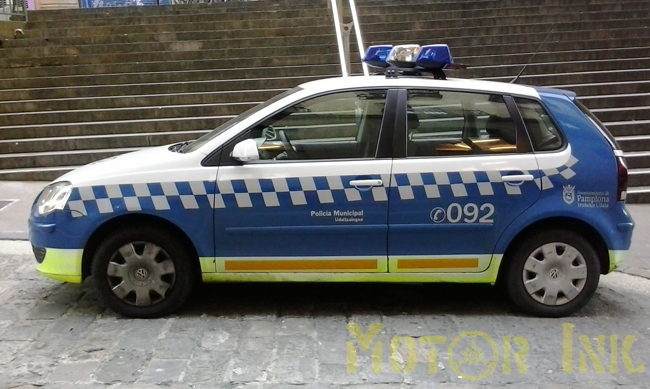 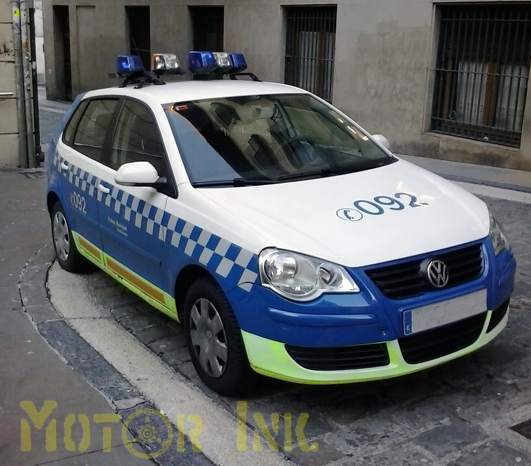 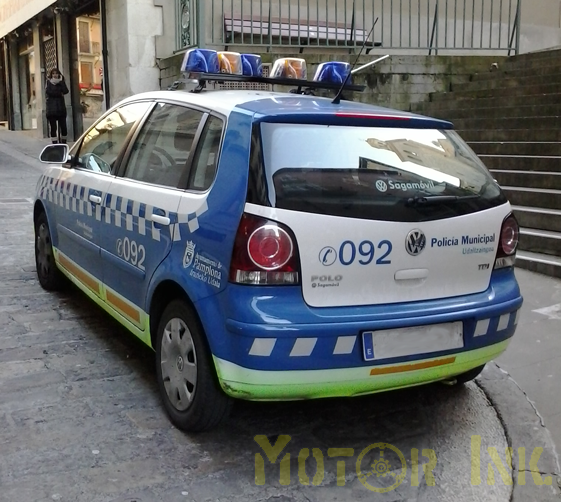 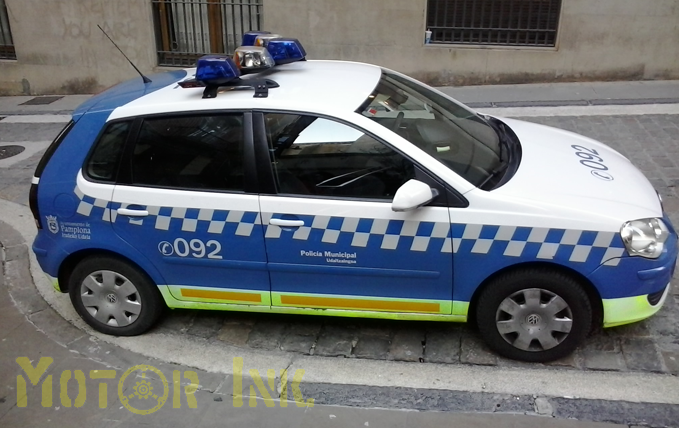 Freightliner Classic XL series from late 90´s. The classic image of the powerful american trucks. Pictures taken in 2009 at the outskirts of Pamplona (Spain). 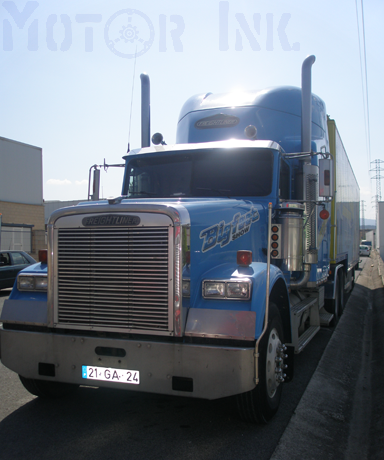 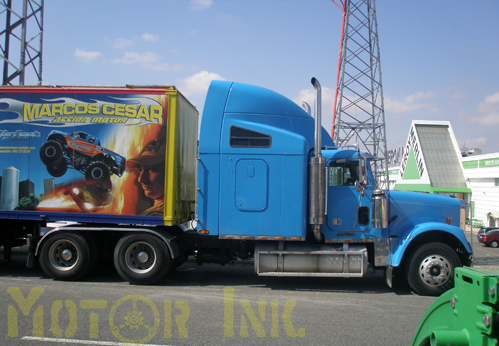 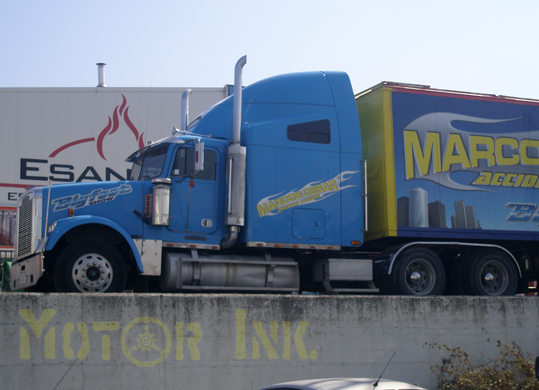 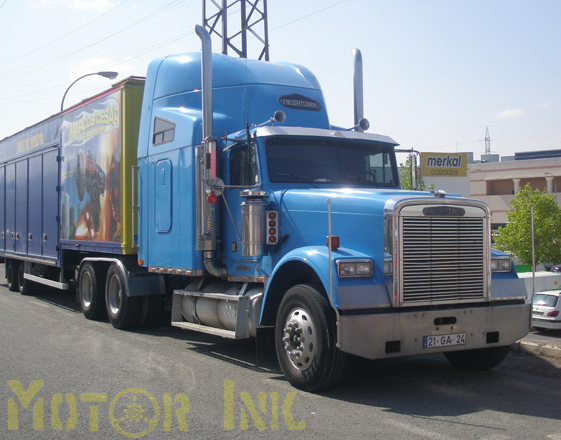 Posted by JotaJota at 3:43 PM No comments:

The propaganda services of the regime of general Franco always were interested in mostrate the success of spanish industry and in these years the little Biscuter was one of the few spanish built cars.
Here are two shots of movie stars from the era posing with the Biscuter. Pictures are trom spanish magazines "Garbo" dated in 1956.
The Biscuter series 100 was the typical small and economic cars that some european countries built as response to the critical economic situation of the era. Designed by french designer Gabriel Voisin in late 40´s, drew no interest in France and was licensed it to "Autonacional S.A." in Spain. Built from 1953 to the early 60´s with a production of 12.000 units of all variants, very few of this two-seat and 240kg and aluminium body car survived today, mostly of them in museums. 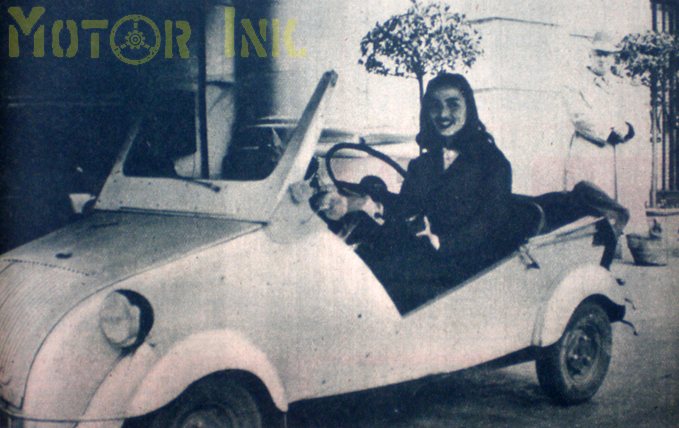 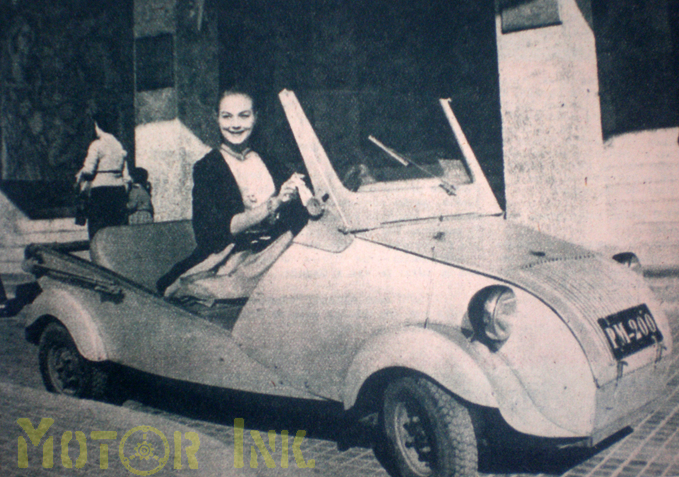 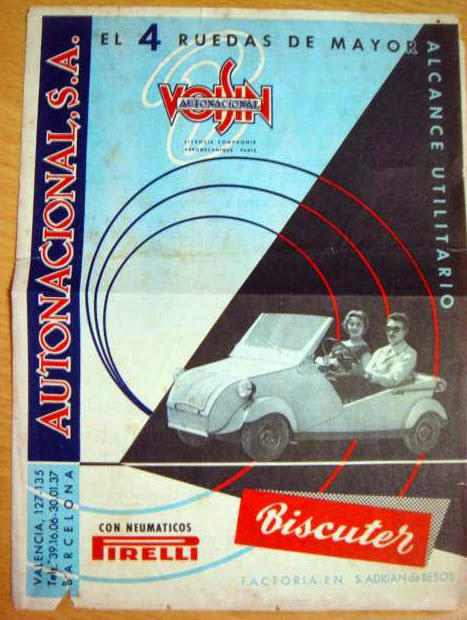 Today's treasure find: A superb 1954 Five Window Chevrolet Pickup used as mobile advertisment in Mutilva, Navarra (Spain). as curiosity note that in the Old glory flag are 50 stars, but a contemporary flag with the '54 model must be only 48 stars. 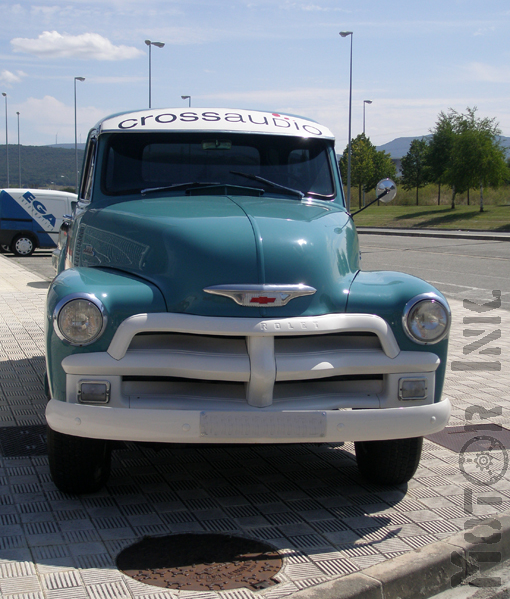 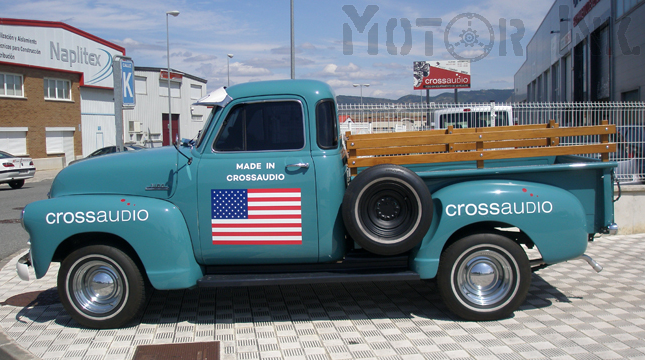 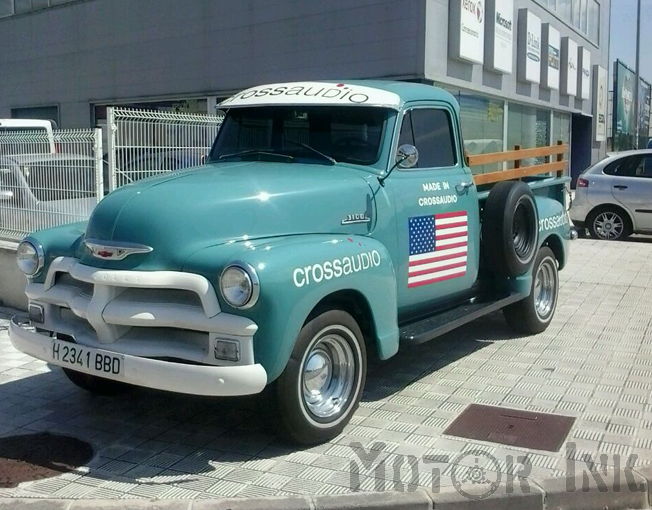 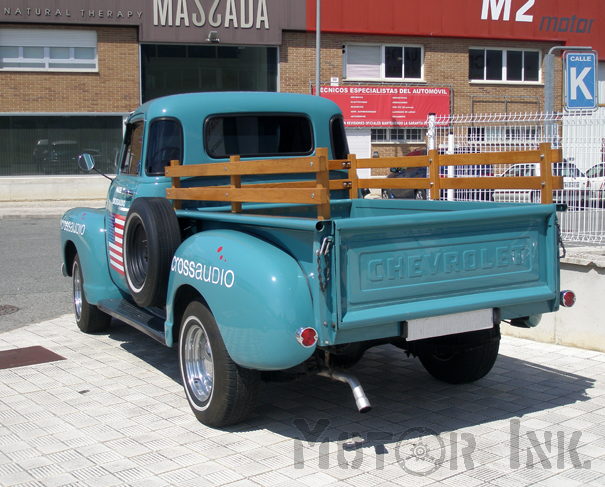 ... parked. Really this time was a hard year for me and my family. But I hope from now onwards I can write more often along this road. Let`s go! 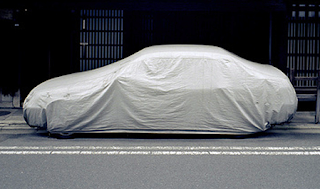 This is a manoeuver diesel locomotive 10101, called "Meme" or "Pegasin". It was powered by the same engine of the Pegaso Comet truck. Designed in 1955, only 46 units were built betweeen 1959 and 1963, and worked well since then to the 90's. I photoed this well painted "Pegasin" as decorative monument in the industrial area of Esquiroz, near Pamplona. 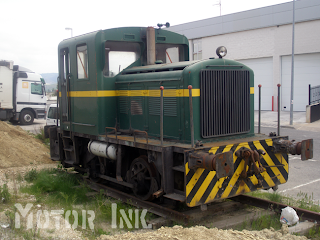 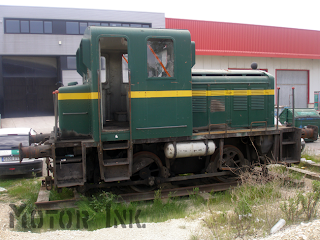 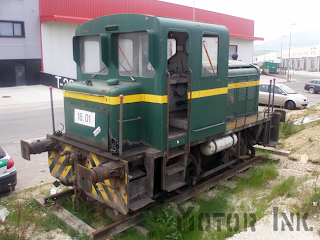 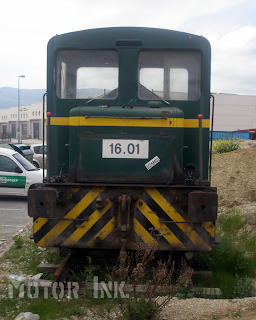 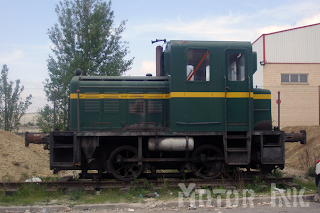 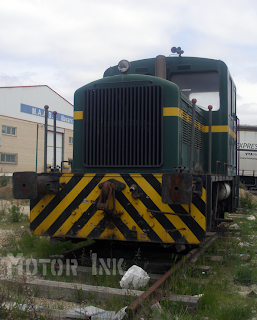 Posted by JotaJota at 6:44 PM No comments: 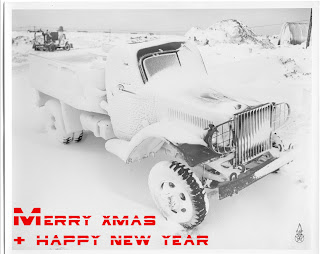 A little space to see my sketches and photos of motor machines
in land, sea and air.